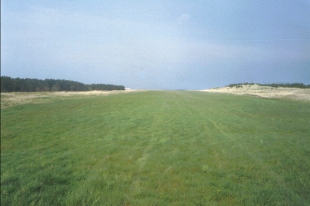 1974: Sligo Airport Company registered as a private limited company. It was set up to develop land which was rented in Strandhill, Co Sligo, as a grass airstrip for private flying purposes and pilot training by Sligo Aero Club 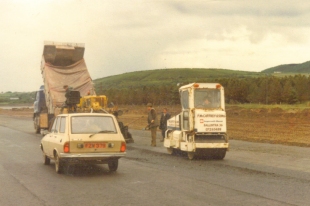 The main aim of the Company was to establish a direct air link between Sligo and Dublin, to facilitate improved means of access to the North West for business and tourism, and to provide the modern communication links to markets, required to attract major inward investment to the area. 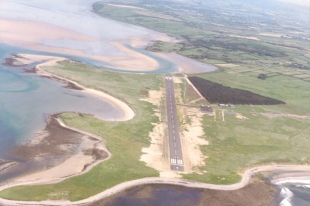 1981: By July ’81 the tarmac runway and access roadway were completed. 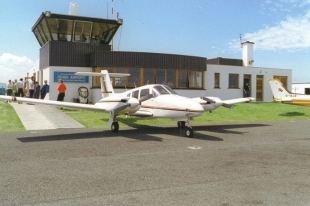 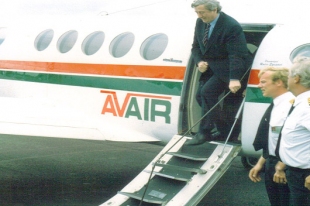 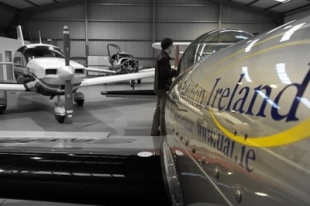 2009: In December, Aer Arann celebrated 10 years on the Sligo to Dublin route with a reception held at Sligo Airport. Guest speakers on the day included Paul Schutz Chief Executive Aer Arann, Albert Higgins Chairman Sligo Airport Board, Jimmy McGarry Mayor of Sligo and Paschal Mooney outgoing chairman, Failte Ireland North West. 2009: Sligo Airport was granted planning permission for increased Hangar space and runway reconfiguration. The runway reconfiguration was appealed to an Bord Pleanala and an Oral Hearing is due to take place shortly. We must await for a determination of the outcome of this process before runway work can commence. 2010: Sligo Aero Club celebrates 35 years of flight training at Sligo Airport. 2011: In February the Government announces the withdrawal of PSO (Public Service Obligation) funding from the Dublin/Sligo route 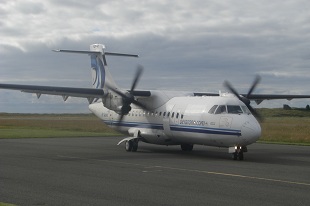 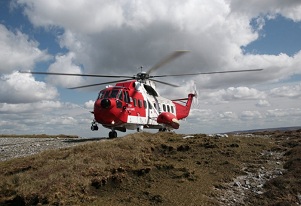 2011: Sligo Airport continues to operate as the North-West base for the Irish Coast Guard Search & Rescue Helicopter using a Sikorsky S-61 helicopter operated by CHC Ireland. 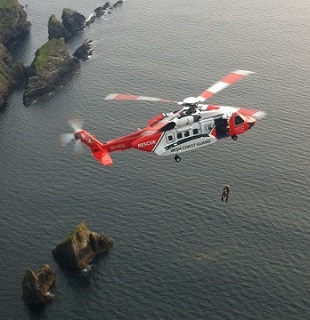 2013: The S-61 Sikorsky helicopter is replaced by the newer and more sophisticated S-92. This specially designed Search & Rescue helicopter has greater range and capability than the older S-61 and has been extremely busy in its first months of operation.